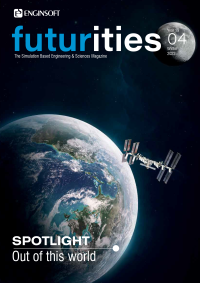 We are pleased to announce that two articles describing studies where RBF Morph was involved have been published by Futurities: Optimizing the shape of the M10 engine’s injector head methane circuit using RBF mesh morphing and Preliminary thermo-mechanical design, simulation and optimization of LAD on board the eXTP space mission. 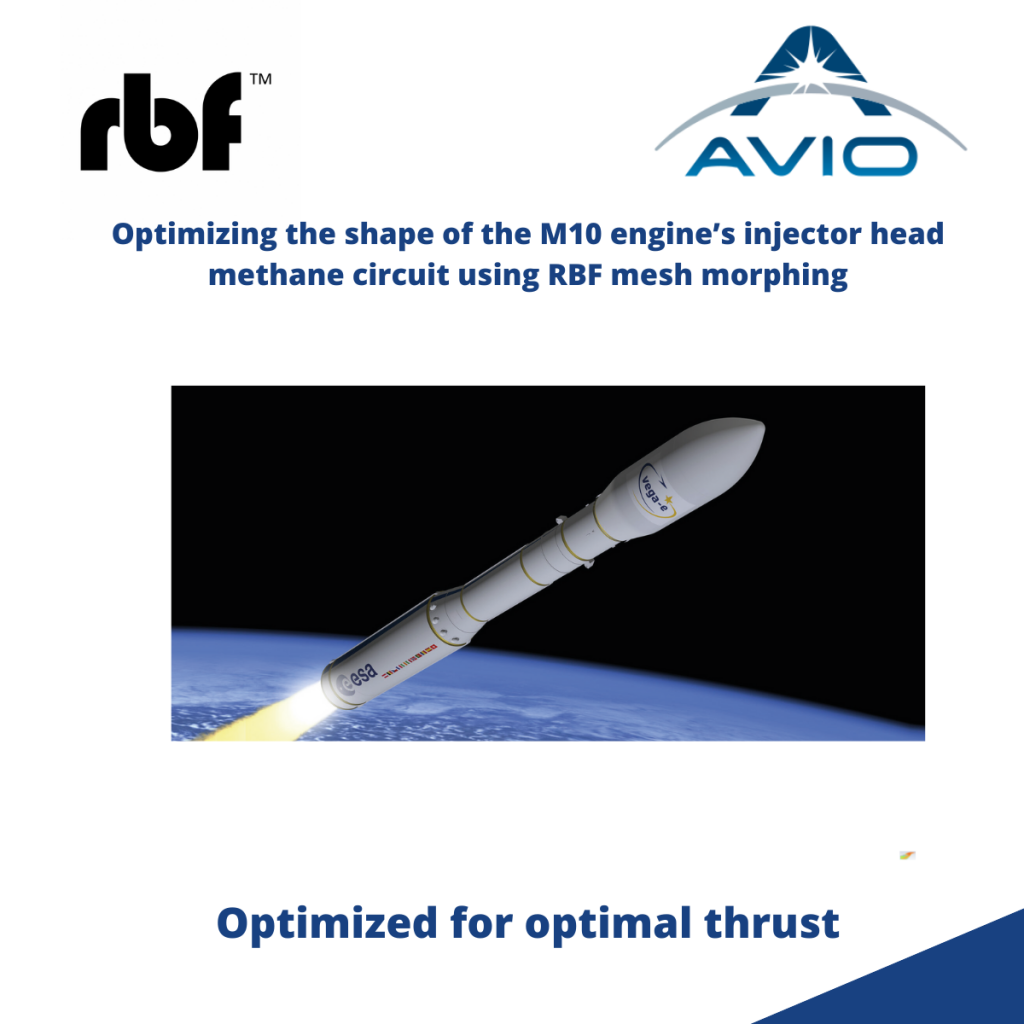 The first article is about the collaboration between RBF Morph and AVIO to configure a numerical optimization procedure to improve the Vega E M10 engine’s performance by optimizing the methane circuit of the injector head. Vega E (Evolution) is the new three-stage satellite launch vehicle for a project coordinated by ESA (European Space Agency) to qualify the Vega C’s successor.

The M10, which will use liquid oxygen and liquid methane as propellants, is a new-generation more environmentally friendly engine for the final stage of the launcher, and was developed and built by Avio.A numerical optimization procedure allowed us to identify a geometric configuration for the engine injector head capable of reducing the pressure drop between the inlet and the outlet of the methane circuit by approximately 30% compared to the baseline geometry. The optimal solution was also shown to allow a slightly more even distribution of the methane mass flow rate through the various injectors.

The mesh morphing technique used to parameterize the geometry proved to provide a very robust and efficient numerical model. Generating a metamodel of the objective function simplified the selection of the constrained optimum whose performance was confirmed by a post design verification analysis.The outcomes of the optimization activity contributed to the configuration of a new engine that was successfully tested at Avio’s new Space Propulsion Test Facility (SPTF) at Salto di Quirra, Italy.
Here you can read the whole article. 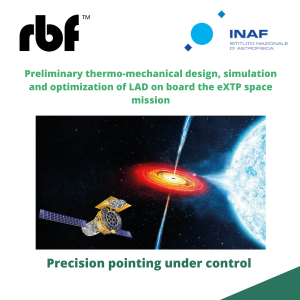 Preliminary thermo-mechanical design, simulation and optimization of LAD on board the eXTP space mission relates to a major project of the Chinese Academy of Sciences and the China National Space Administration: the eXTP mission. A large European consortium is contributing to the eXTP study and will provide key hardware elements, including the Large Area Detector (LAD) consisting of 40 modules with a total effective area of 3.2m2 at 8.0keV. This article describes the preliminary study resulting in the design solutions adopted for the LAD module’s most important thermo-mechanical drivers, which were developed and used to demonstrate compliance with the system requirements at the spacecraft level. The study began with an analysis of the CAD model provided, which was simplified to facilitate the initial simulations. A mesh convergence analysis was then carried out, from which the dimensions of the elements were defined, which allowed simulations to be conducted in a short time, but with an acceptable degree of detail.

The study of the bipod was conducted by imposing the required minimum natura frequency of vibration as a constraint, adding a safety margin of 15-20%. The initial design had a natural frequency of about 122Hz, a value quite far from the imposed constraint, so it was decided to modify the topology of the support by introducing material in the areas where the component was more flexible. The candidate topology presents an increase in mass with respect to the initial design of 16%, so it was decided to carry out an optimization procedure based on FEM analysis and mesh morphing to find a shape compromise between the original configuration and the optimized configuration with the 18% mass reduction. Once the candidate topology was defined, it was successfully verified for all required load conditions. As expected, compared to the initial design, in the thermal load and launch load conditions, the addition of material to the bipod resulted in reduced stresses that never exceeded the yield point of the material.
Here you can read the whole article.