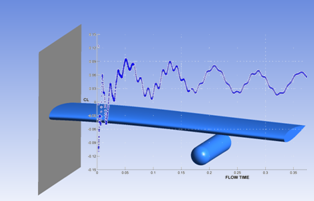 This conference will address the challenges facing the designers of the next generation aircraft, and papers will cover current research focused on the design and manufacture of future civil and military air-vehicle structures, both manned and uninhabited.

RBF Morph will present a work titled: “Store Separation: Theoretical Investigation of Wing Aeroelastic Response” dealing with a novel approach to the study of Store Separation, based on the use of the FSI module of RBF Morph.

We guess this work opens interesting scenarios for future applications in the field of FSI problems both military and civilian.

Hope to see you in Belfast!